Get Your Daily Dose Of Faith…

An uplifting thought in the morning could change your whole day. No Spam. Just Love :)

You are here: Home / Entertainment / Boy With Rare Type Of Dwarfism Donates His Birthday Gifts To Hospital, “So Kids Will Feel Better & Be Happy.”

Brendan Baker is 13 years old, 24 pounds, and 27 1/4 inches tall. He was born with Desbuquois Syndrome which is a rare form of dwarfism. Brendan has been inspiring people everywhere with his enthusiasm, and generous heart for others. Instead of getting birthday presents like most other kids would want, Brendan chose to give up his presents, in lieu of donations to the Children’s Miracle Network. After his grandfather suggested the idea, Brendan loved it so much he ran with it and started his own fundraiser. He partnered with the Children’s Miracle Network Fundraiser” on GoFundMe, which is a crowd funding site.

In the beginning Brendan hoped to raise $3,000, but when people heard his sweet intentions they wanted to help even more and he has raised $34,230. Brendan is so happy he will be giving the hospital a big cheque for the kids. He told ABC News that he wanted to “help the kids at the hospital feel better, and give them toys to make them happy.”

If you would like to donate to Brendan’s fundraiser for the Children’s Miracle Network please go to this link by clicking HERE.

Awarded Over $88,000! See How This Formerly Homeless, Teen Mum, Destroyed The Odds Against Her!

This Cute Monkey & Boy Playing In The Bath Are Having The Best Time!

Her Baby Was In Trouble So This Mother Goose Called On The Cops For Help!

Man With Dwarfism Triumphs Against All Odds, Must Watch This!

Military Husband Gets Surprise Of His Life After Being Away On Deployment For 7 Months.

Time Lapse Photos: From Start To Delivery, in 90 Seconds He Captured The Every Day Beauty Of Her Pregnancy!

At 4 Yrs Old He Ran Away From His Abusive Dad To Save His Life, Now He’s Inspiring The World!

She Was In The Pit Of Despair, Until This Awesome Christmas Miracle!

What Is Shown In This Woman’s X Ray Left Us In Tears. I have No Words!

He Suffered Brain Damage & Strokes, Doctor’s Said He Had A 50 % Chance Of Survival, God Had Other Plans!

Men Said “Labor/Birth Pain Isn’t That Bad,” Then They Try A Labor Simulator.

She’s Interviewing For The World’s Hardest Job & Is The Pay Worth It? We’ll Let You Decide!

A Homeless Man Had No Shoes, So He Gave Him His. What Happened Next? Was Life Changing! 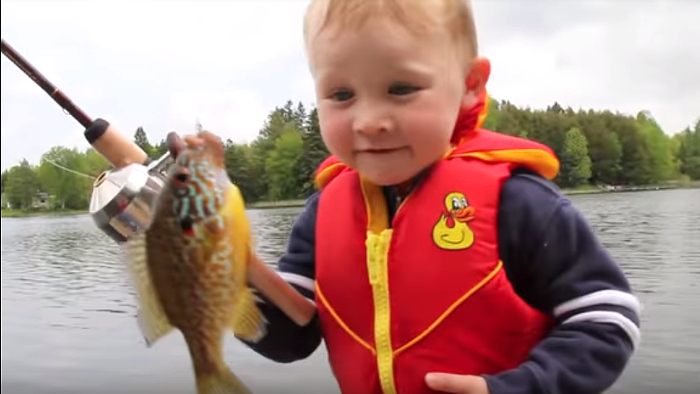 This Cute Little Boy’s Reaction To Catching A Fish Is Beyond Precious! 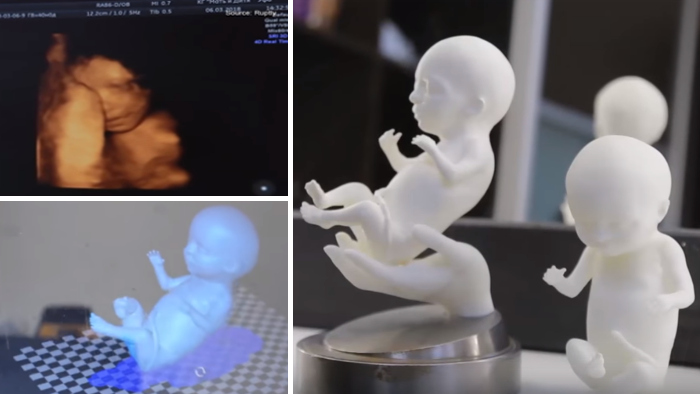 3D Printer Models Are Revealing Life’s Mysteries In Ways We Have Never Been Able To See Before!

Get Daily Updates From FaithReel

Get Your Daily Dose Of Faith…

An uplifting thought in the morning could change your whole day. No Spam. Just Love 🙂